Nearly nine in ten respondents say they care or care strongly about corporations needing to adapt to reduce their carbon footprint, and about issues including elder care, affordable internet, affordable food/food delivery, and the local economy – and they’re looking to the public sector to tackle problems.

It confirms that our Delivering Community Power campaign, still gaining traction after its launch in February 2016, is aligned with broad support. Respondents care strongly about the main issues the campaign addresses, and believe strongly that government has a responsibility to invest in solutions.

In the years since the campaign launched, Canada Post has introduced some financial services, a community hubs pilot, and purchased some hybrid vehicles. Postal workers believe the corporation can do much more, and much faster, and has the public and political support to do so. In this year’s federal election, 180 candidates endorsed the campaign and several of those are now sitting Members of parliament. 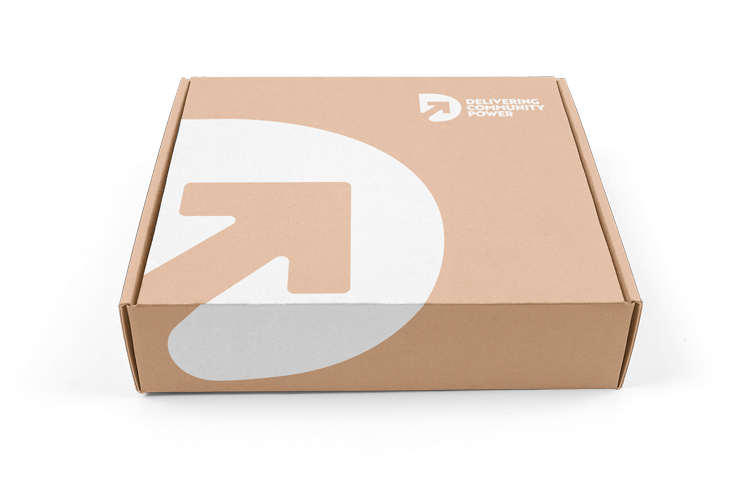 We have a powerful vision but we will need support to make it happen.